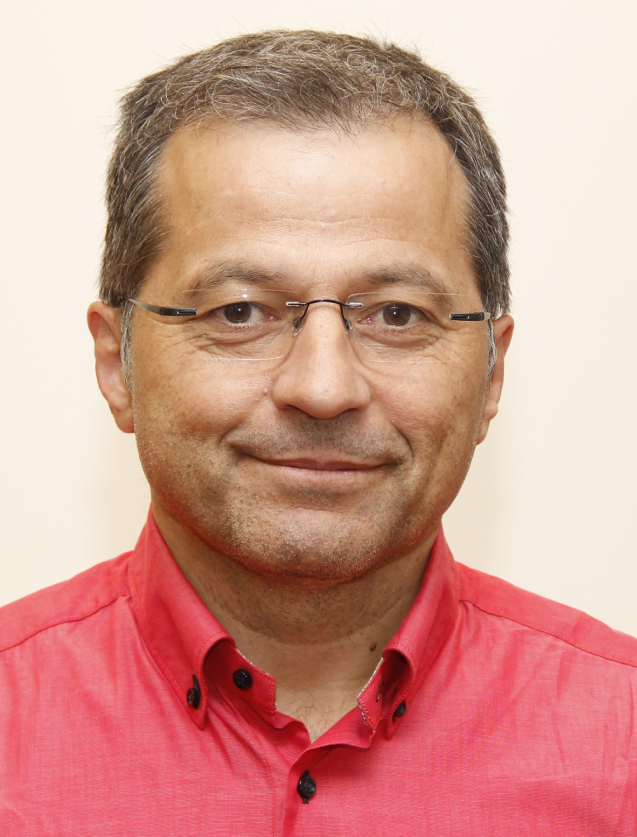 Since 2005 I have been working as a freelance management consultant, coach and supervisor in South Tyrol, in the North Italian region and in North Tyrol.

In my consulting work I can rely on a wide range of experience in the following fields:

1989-1991 Software developer at Hewlett Packard in Böblingen (D) in the field of personnel information systems. There I got to know and appreciate their famous company philosophy, the HP-Way.

1991-2005 at Südtiroler Volksbank as organizer, works council, initiator for project management and process organization and from 2001 on head of personnel development. In this function, I was responsible, among other things, for recruiting employees for the new branches in the expansion areas, for the conception and organisation of company training, for the introduction and further development of management instruments and tools for personnel development and for supporting managers in their leadership tasks.

2008-2013 on the board of the ASC Professional Association for Supervision, Coaching and Organisational Developement and also on the board of ANSE, the European umbrella organisation of national supervision associations, for two years. During this time I have broadened my view on supervision in its European forms. With great respect, I have witnessed the founding work of the Croatian Association and the special expositions for supervision in the context of dealing with wartime traumas in their society.